how does an economy grow A recession is a normal  lasts for several months/quarters ( 4 quarters /year). A depression, on the other hand, is an extreme fall in economic activity that lasts for years.

why 2008 crisis not termed as depression

How The Economic Machine Works by Ray Dalio (youtube)

The [economic] machine works in the same way for an individual. A country is nothing more than the collection of its individuals or companies.” — Ray Dalio

People need more comfort, ex: the king has lot wealth, but he used a horse to ride, slept at no fan and AC.

now people need cars (life time 5-10 years),  Every product has some life span, so that has to build again.

part 1: economy as transactions without credit

A: made a product, sold to B, B completed transaction.

A: again started with (have to wait until its sold without debt). 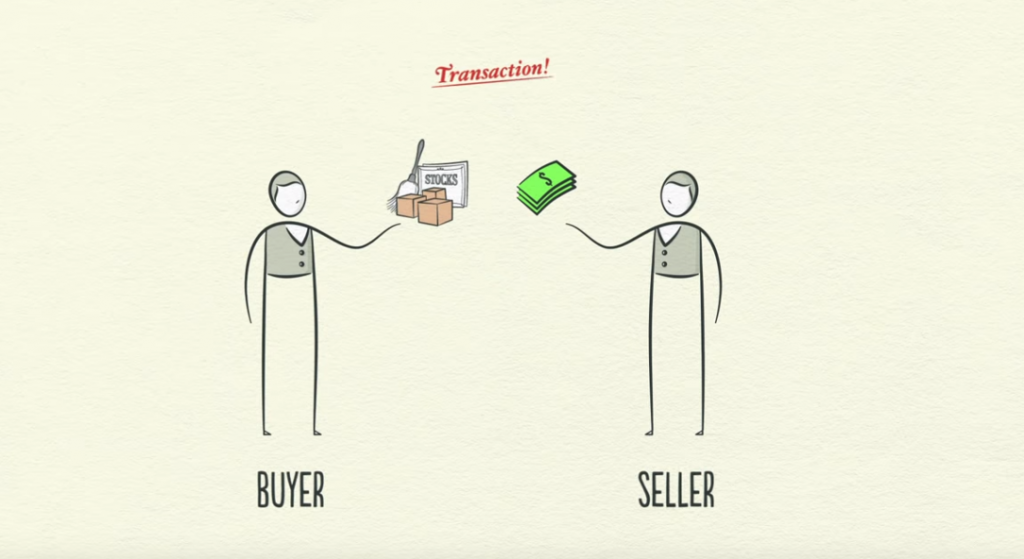 Credit: increases the buying power. spending other person income. you spend other earns, 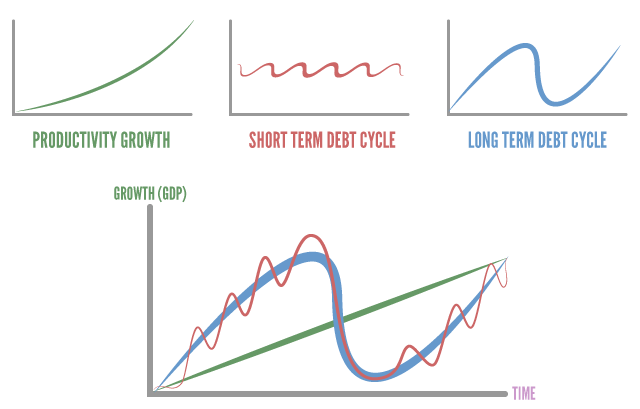 what you get its depends on productivity,

But use of Credit leads to economy cycle.

Ex: you bought a product without paying anything Zero Cost EMI, worth 30K from B with the help of C.

The cycle grows by credit+money. if you not repaid then, the cycle goes down, (you have to pay to C, C has to pay B, B has to pay D the banK, D has to pay people like you people money, government settles this by printing money and reducing interest rates).

Cycles occurs due to human nature.

Bad: finances over-consumption that can’t be paid back. ex buying a Tv

Good: financing for a tractor for agriculture increases productivity.

when inflation gets high Controls by Government lasts  for 5-8 years).

when the debt burden not manageable by income. >> people spend less (one person spend is other person income) >> less borrowing>>

getting out of this cycle

To redistribute wealth, central bank prints the money it leads to inflation

government has to balance both  inflationary and deflationary policies.

a dollar of spending with money equals 1 dollar credit.

printing money to lower the debt. 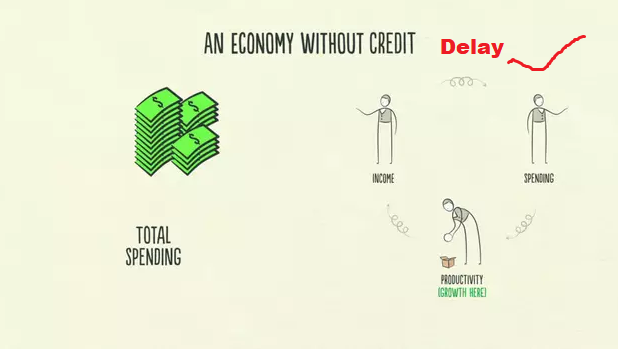 GDP vs NDP vs GNP vs NNP 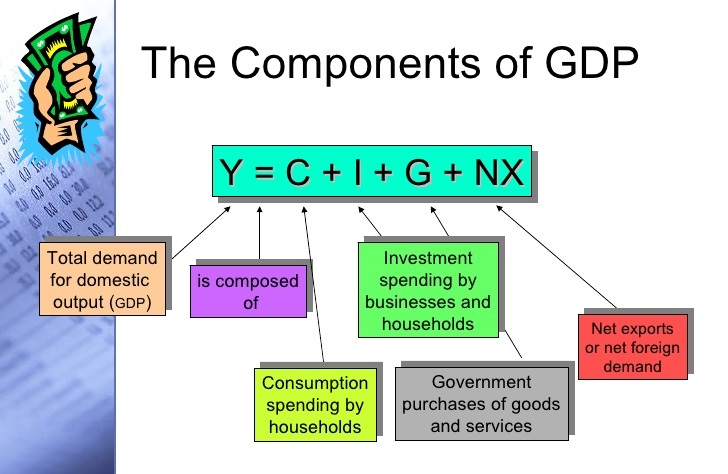 GDP (value of all the goods and services in the country)

Almost all top Companies by Market capitalization listed on the Stock market.

Stock market Index indicates all companies growth including all sectors.

So it will reflects economy 70-90% accurate. overall market is undervalued or overvalued compared to a historical average

total value of all publicly-traded stocks in a country,/ divided by that country’s Gross Domestic Product

Inflation may be Avg: 4%

NSE market capitalisation fell from 65% to 29% due to the rise of sectoral indices like NIFTY Bank, NIFTY IT, NIFTY Pharma, NIFTY SERV SECTOR, NIFTY Next 50, etc 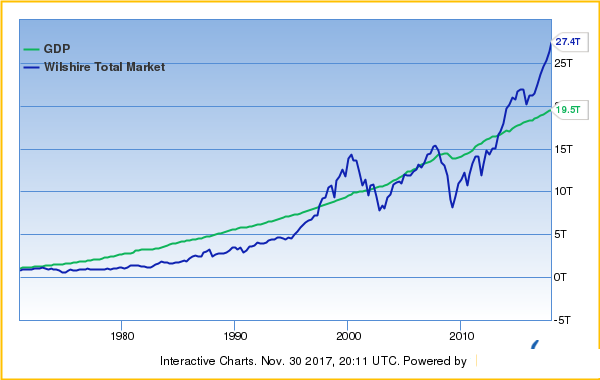